I have recently started recording some Japanese stories to improve my voice acting skills and to share non-Rakugo traditional tales with the world.

Thanks to the fantastic The Project Gutenberg, I have found a few scripts that are in the public domain.

My first project is “The Snow Bride” or “Yuki-Onna” (雪女）.

It is one of the best known ghost stories that literary everybody in Japan knows.

As it is a public domain work, I will copy the texts below as well:

Mosaku and his apprentice Minokichi journeyed to a forest, some little distance from their village. It was a bitterly cold night when they neared their destination, and saw in front of them a cold sweep of water. They desired to cross this river, but the ferryman had gone away, leaving his boat on the other side of the water, and as the weather was too inclement to admit of swimming across the river they were glad to take shelter in the ferryman’s little hut.

Mosaku fell asleep almost immediately he entered this humble but welcome shelter. Minokichi, however, lay awake for a long time listening to the cry of the wind and the hiss of the snow as it was blown against the door.

Minokichi at last fell asleep, to be soon awakened by a shower of snow falling across his face. He found that the door had been blown open, and that standing in the room was a fair woman in dazzlingly white garments. For a moment she stood thus; then she bent over Mosaku, her breath coming forth like white smoke. After bending thus over the old man for a minute or two she turned to Minokichi and hovered over him. He tried to cry out, for the breath of this woman was like a freezing blast of wind. She told him that she had intended to treat him as she had done the old man at his side, but forbore on account of his youth and beauty. Threatening Minokichi with instant death if he dared to mention to any one what he had seen, she suddenly vanished.

Then Minokichi called out to his beloved master: “Mosaku, Mosaku, wake! Something very terrible has happened!” But there was no reply. He touched the hand of his master in the dark, and found it was like a piece of ice. Mosaku was dead! 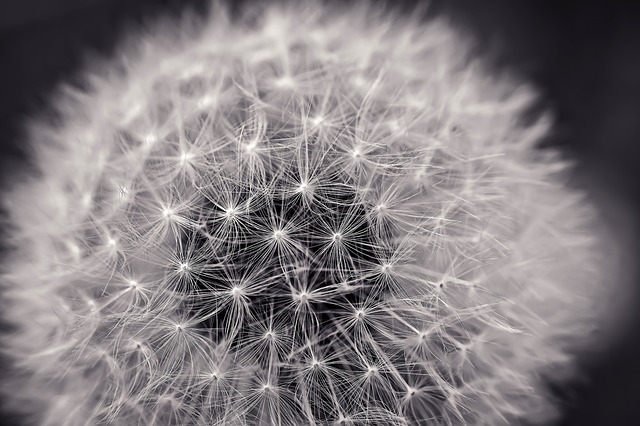 “I see reality in another way with a camera. Looking through the lens, I peer into another world… For me, the camera is simply an excuse to learn.”

“Photographic: The Life of Graciela Iturbide” by Isabel Quintero

I know I should really be writing about the “Rakugo& Tsugaru Shamisen” performance and my recent visit to a retirement home where I performed Rakugo for 90 year-old plus audience.

But I wanted to record this thought before I lose it.

The other day when I was browsing through a graphic novel about Graciela Iturbide, I stumbled upon the quote above.

I am not sure if it was an exact utterance by Iturbide, but it really explained why I have been pursuing Rakugo, very much a minority art, alone in New Zealand.

Allow me to heavily plagiarise…

it surely isn’t plagiarism as long as I mention the source, right?

The reason I do Rakugo is because…

I see reality in another way with Rakugo. Looking through the Rakugo stories, I peer into another world… For me, Rakugo is simply an excuse to learn.

I finally understood why.

As the name suggests, this “Edokko” (江戸っ子)* is quick tempered, not someone to mess with!  He is usually a carpenter in Rakugo tales and loves drinking sake.  He is almost an alcoholic and gets into trouble when he drinks a little too much.

He is not the smartest person in Rakugo, but he is immensely likeable, someone with a very big heart.  He is one of my favorite characters as he reminds me a little bit of myself.  No, I do not have drinking problems!

* “Edokko” or “Edoite” is the term for those who lived in “Edo”, the old name for Tokyo, which was used during the Edo Era (1603-1868). They were known for their hospitable yet feisty temperament.  I actively promote these terms so that they will be recognized internationally someday! 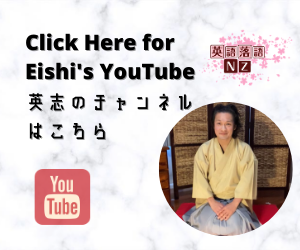